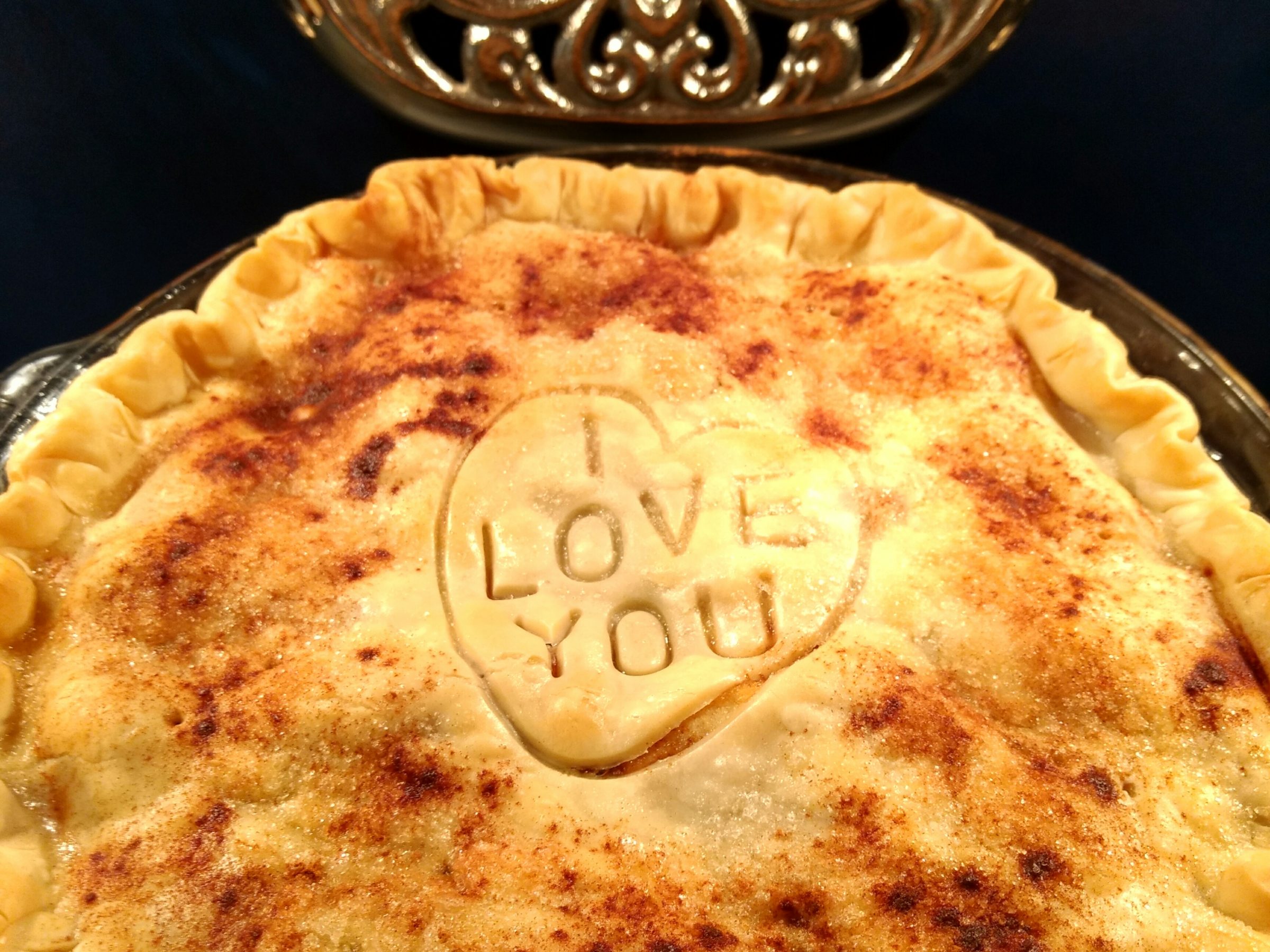 My mom had a recipe dated 1958. It has turned into my famous apple pie recipe. I converted it to a healthier version and it’s so delicious! My annual apple pie is normally cooked in the fall, but we’ve been in the middle of…